We are initially contacted by our client Zise Ltd, to give advice and supply a quote for a new TV system to be installed for their conversion of eighteen apartments with TV points in within each lounge and bedroom of each apartment.

After performing a free site survey, we supplied the client with our detailed proposal which included a description of materials we would be using such as make/ model of aerials, fixings, amplifiers, cables and sites where these would be installed. We also gave advice on the transmitters we would be using together with packages that could be received, how we intended to make the system electrically safe and what efforts will be made to ensure that the system will not suffer from the effects of outside interference, such as 4G.

Upon acceptance of our proposal, we carried out our work in several stages to allow the conversion to continue uninterrupted. We installed a communal IRS (Integrated Reception System) in accordance with the CAI (Confederation of Aerial Industries) code of practice which allows each user at any point access to TV aerial, FM and DAB radio and satellite signals which can be used for a multitude of services including Freeview, Sky, Freesat and BT Vision amongst others. The system can be easily expanded to allow extra TV points and integration with other services such as a CCTV system, should this ever be required. Our work was subject to no considerable delays and progressed as expected. The system was made electrically safe via earth connection to the main incoming earth terminal.

At the commission stage of the installation we uncovered issues with some of the cables and terminations not installed by ourselves and left unresolved would result in these connections not working. Rather than shed any responsibility for this, we were proactive in finding a solution so the client could meet their fast approaching deadline. The client has since returned to us to quote for separate works. 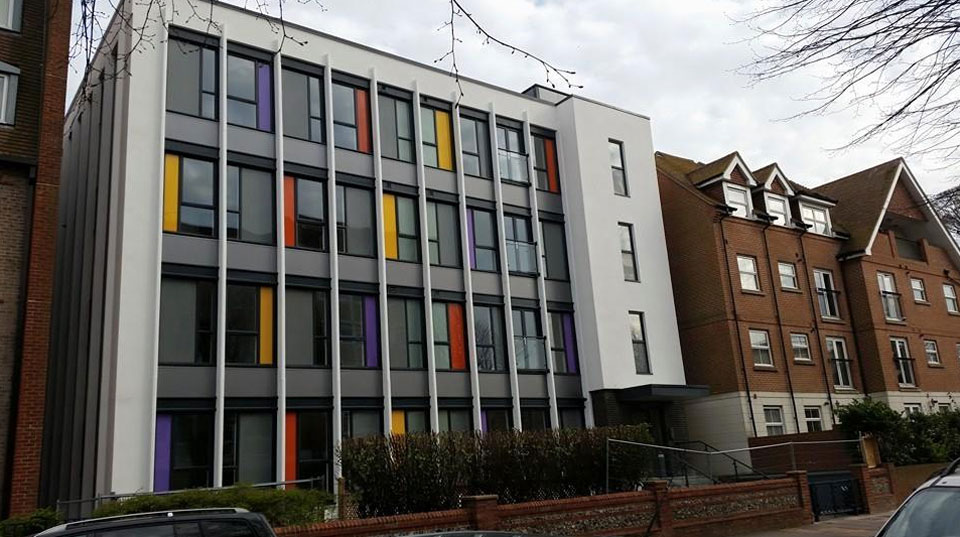 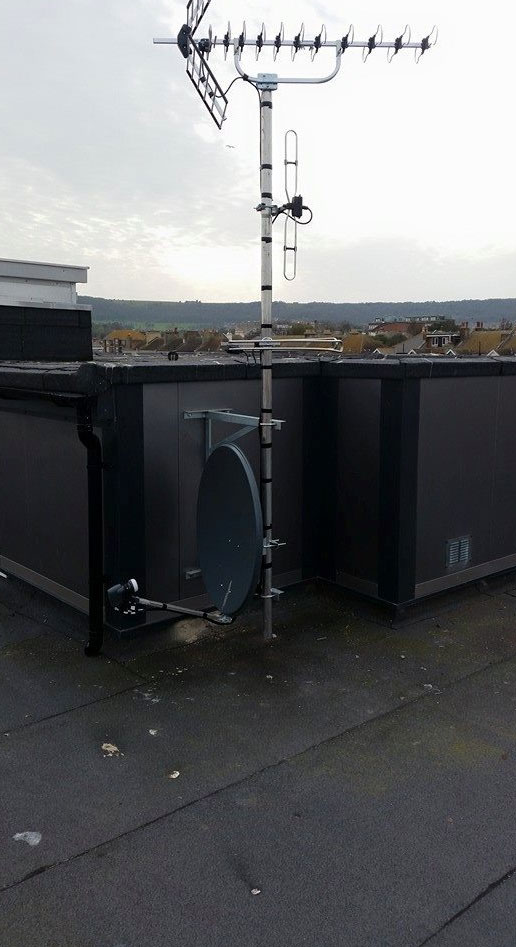 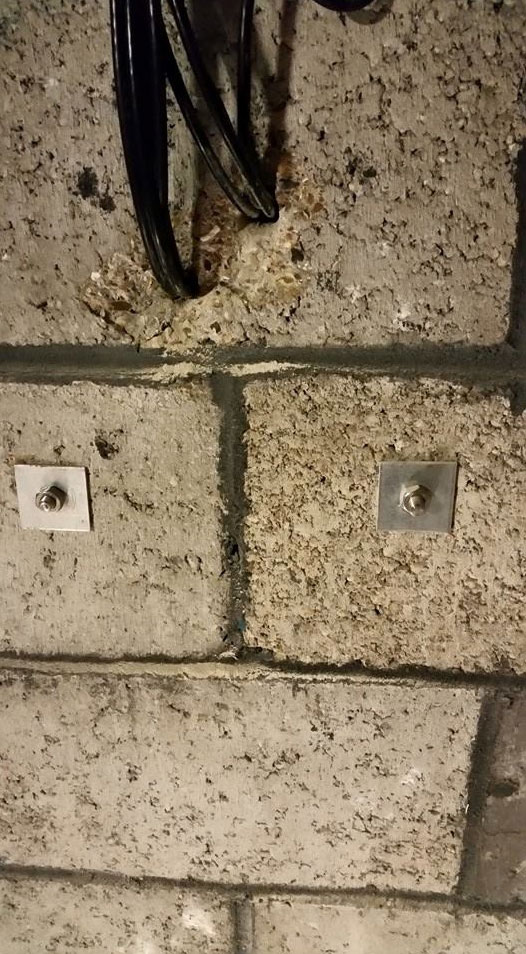 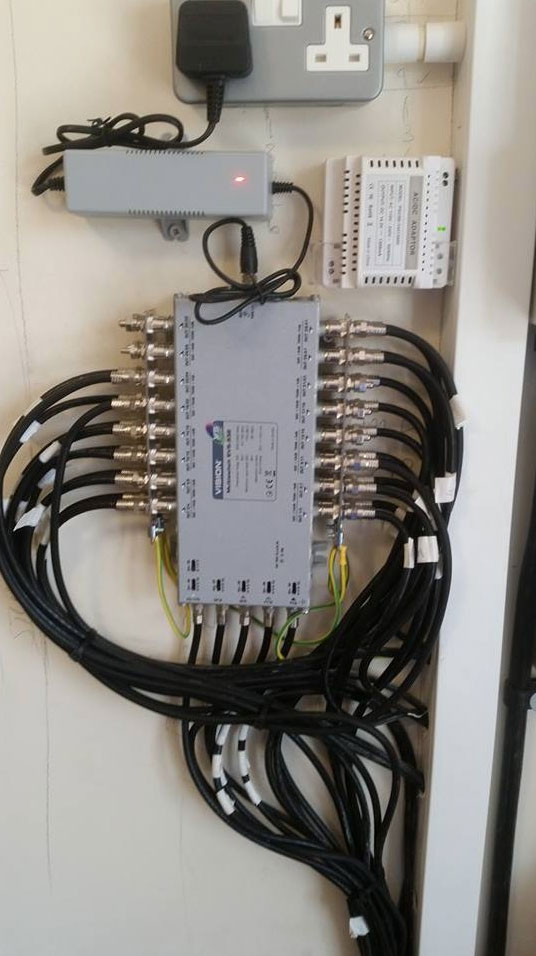 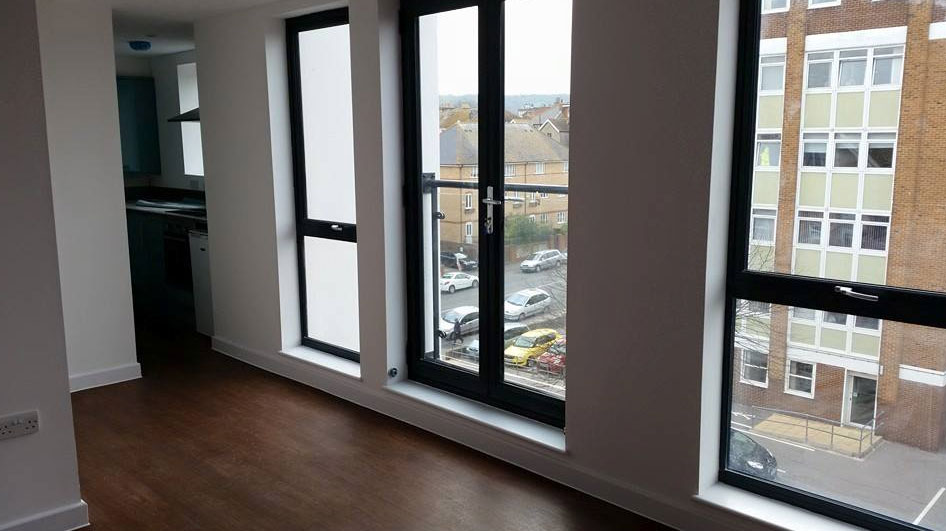 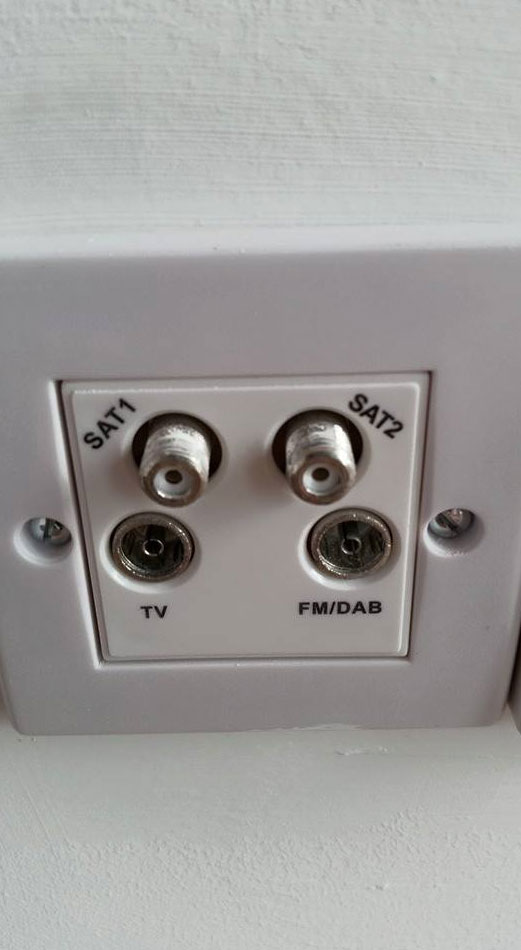 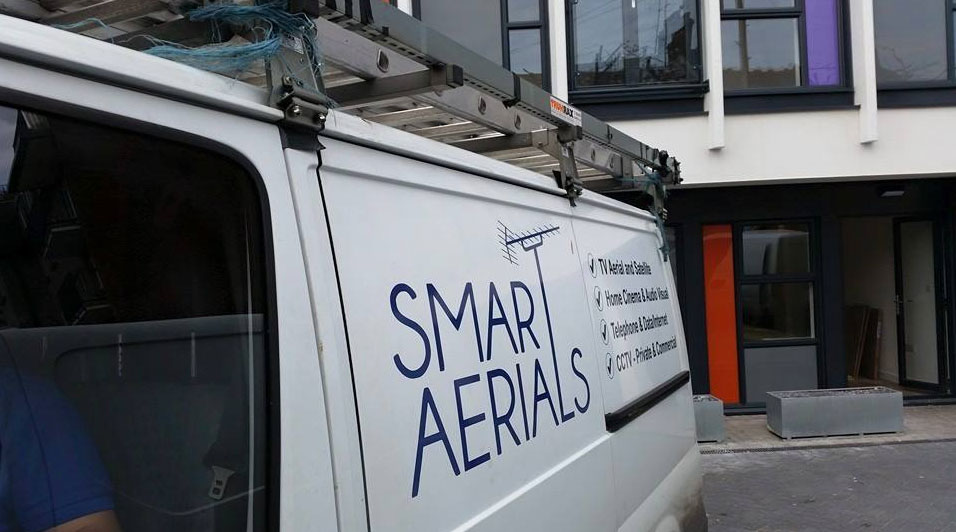 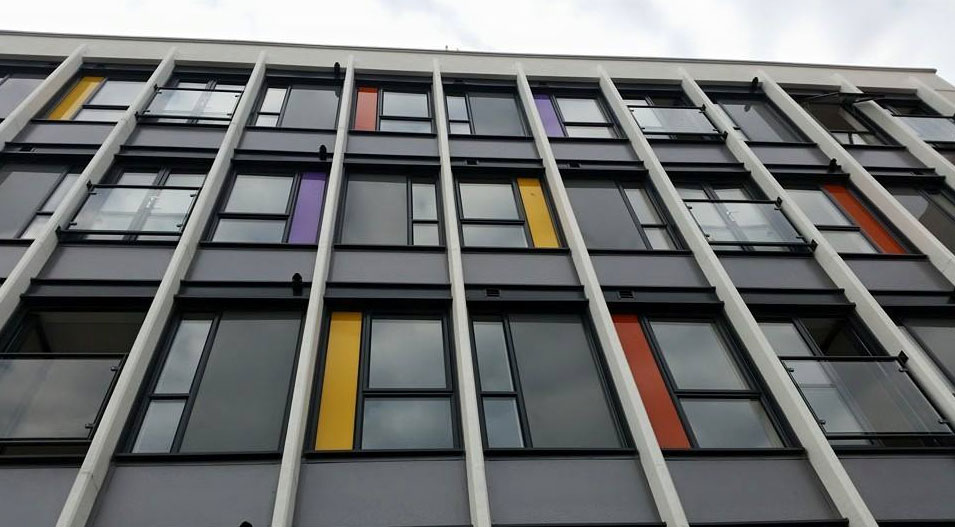 Smart Aerials were very helpful from start to finish and resolved a number of challenges in the final stages of the project without issue, they have proved to provide an excellent service and we are currently reviewing further works with them. We have no hesitation in recommending Smart Aerials.