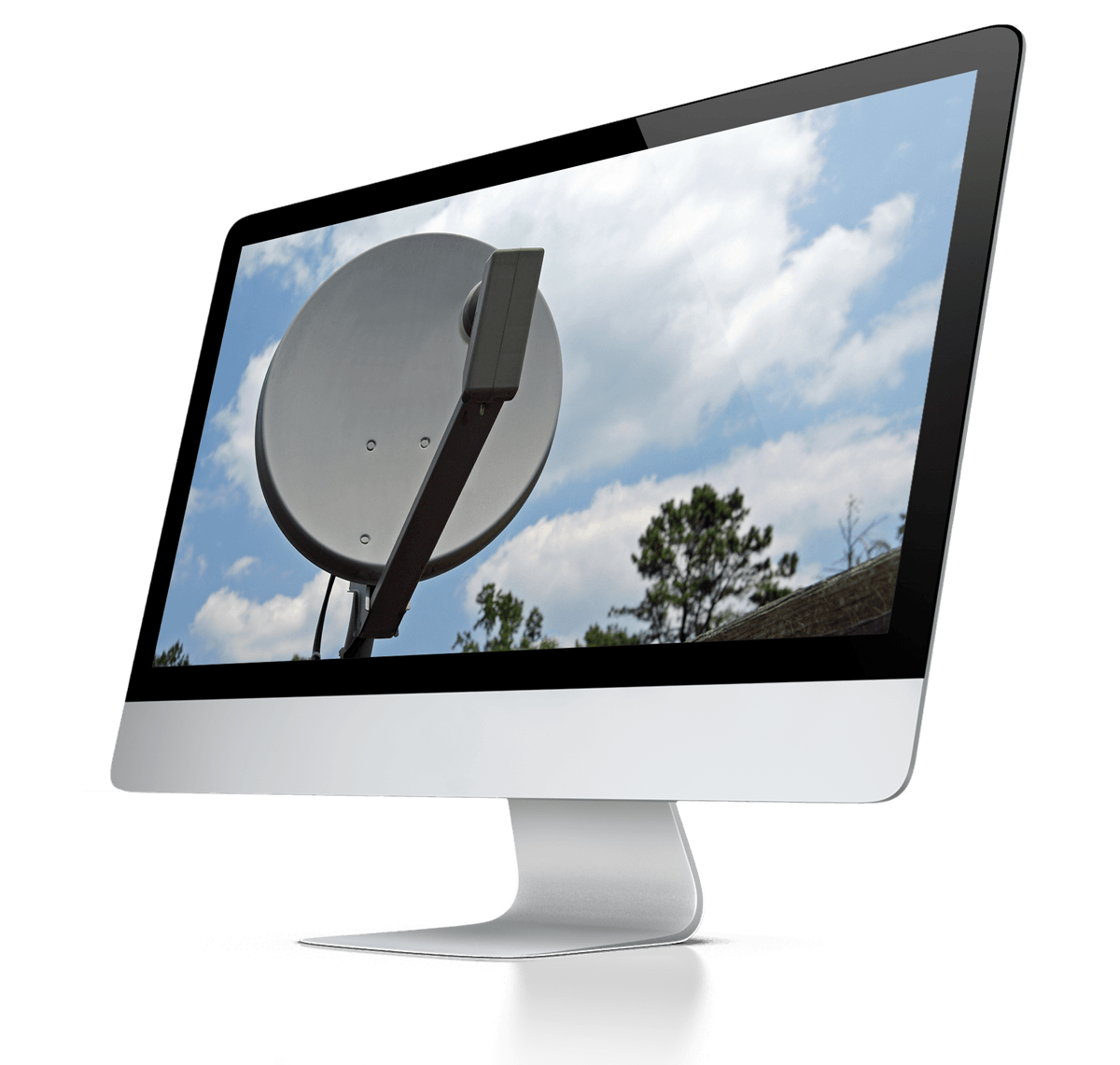 Satellite is the prefered method for receiving satellite TV from abroad here in the UK, TV from all over Europe and the world can be received. Smart Aerials are the company to choose for your installation or repair, beneath is more information.

European Satellite Television from the UK

Enjoy European satellite television, radio and high definition (HD) from all over Europe and here in the UK. All that’s required for European satellite is an appropriate sized dish, a clear view of the satellites in space.With so many satellites and packages available, there are literally thousands of satellite TV channels to choose from all over Europe and North Africa. Including ‘free to air’ satellite channels, which can be enjoyed where ever with no monthly subscription.There are are also lots of premium based television channels which require special equipment in order to view.

Free to air, or FTA, is exactly what it says and is very simple to set up and receive. Its perfect for the people who don’t want to pay any extra for channels. The free euro TV viewer knows not everything on satellite needs to be paid for. Paired with a correct sized dish for reception from the desired satellites, all satellite receivers (except a Sky box) when installed correctly are capable of receiving a wide range of free European satellite TV from the UK and abroad in dozens of languages.